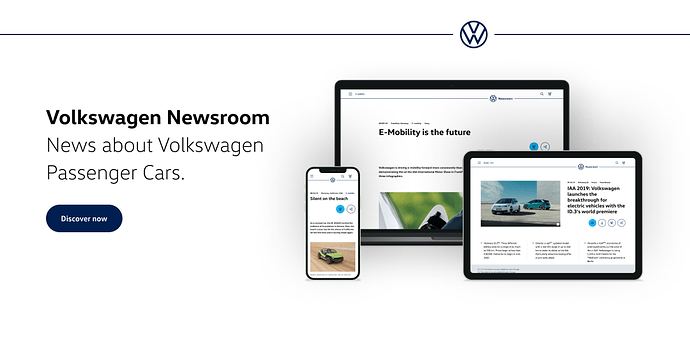 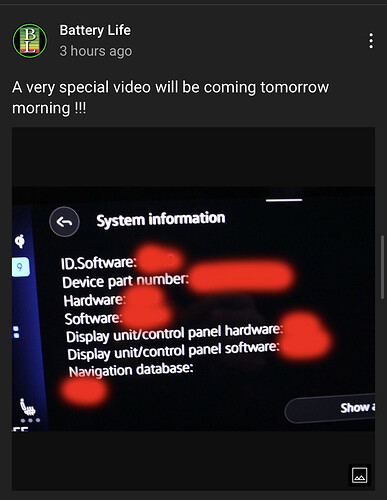 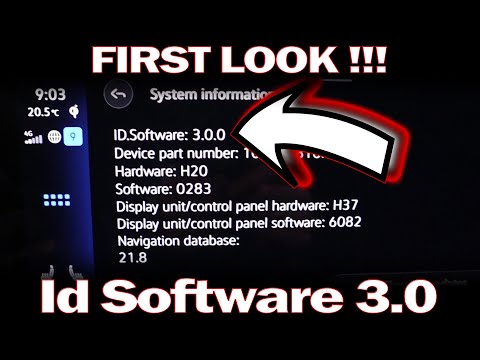 Some decent new features coming, at least from the video on an ID.5 GTX

ID.5 to go on sale in March and ID Software 3.0 will apparently be made live for ID.3 and ID.4 in March too apparently, including the ID.3 Tour getting the 130kW charging update.

Apparently charging power in kW coming in a subsequent update but not in 3.0

I wonder if v2.1 cars will end up just skipping v2.3 and going straight to v3.0? They seem in no real rush to push 2.3 out to cars already in the field.

Pretty sure 2.3 is a pre-requisite

Thanks for the summary!

Fairly minor I think when you boil it down, and assuming many cars can’t add anything actually really good via the shop.

I was surprised at how basic and short his video was. Sort of frustrating really for him to have that opportunity and squander it like that.

Any changes to the touch sensitive buttons?
Does it display when you change radio station now?
How is the responsiveness?
Etc etc

Yeah I was very surprised how short the video was. He didn’t even notice SoC until he was doing his edits later on so I imagine there’s a lot of excitement and build up and he probably only was given a few minutes in the car.

Shows the difference between a Youtuber and a more traditional reviewer.

The responsiveness looked pretty good from what he was doing- I wasn’t sure if that was due to software or upgraded hardware in the new car though.

Thanks for the heads up on the video btw! I wouldn’t have found it myself for weeks probably

Yeah no doubt he was given limited time and I can only really imagine that when filming yourself like that there’s a lot of other stuff to think about.

I’d have a gone in there with a literal list of stuff to go through one by one! 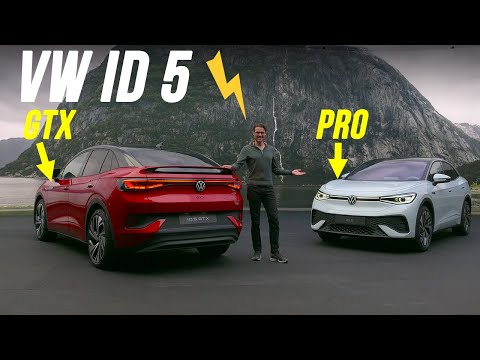 Seems like a much more comprehensive look here…… in German though. (I wish foreign YouTubers would select the option to have auto-translated English subtitles - all I got was something hilarious about Drew Barrymore) 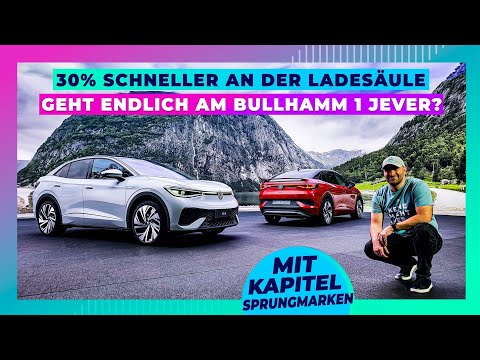 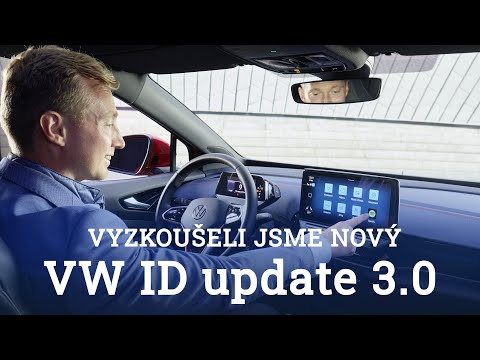 Yes, but are they going to show us actual charging rate in kW instead of mph ?