They told me at fully charged that they wouldn’t be able to let people have received onto coloured cars as they were being used in a TV commercial, if they were adding new cars it would be done in the usual manner.its all about brand awareness and signing people up so a TV campaign would be great for spreading the brand

…to coin a phrase

Was flicking through the channels on TV and saw an Onto advert on Paramount Network just now. 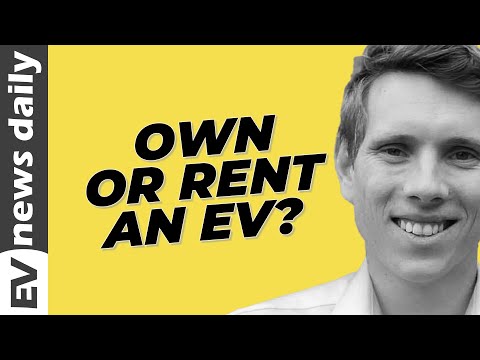 Just seen on the TV that Onto are back with a new (or at least new edit) commercial. Probably going to see more new people appearing on the community again soon with an interest.