First e-208 to be Delivered

We don’t want a photo of the key. It’s the car we’re interested in 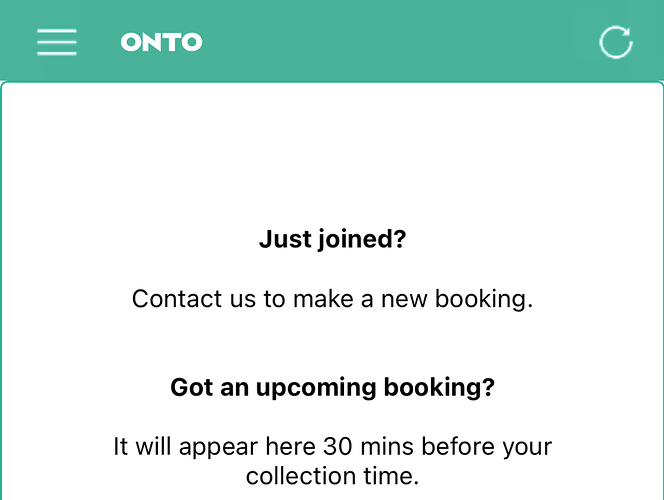 sad times… but have something to look forward to!

If they can open the car for you without using the app then I’m sure they can block the car as well.

The key is the ultimate access method to the car. Without being inside the car and re-programming it to only accept a new key (which would cost a lot of money and take time to arrange) there is no way to stop you from getting in the car and driving off using the key. And since Onto’s kit that they install is rather primitive it would be as simple as someone pulling the plug on their little black box and they would have no communication with the vehicle at all while someone with malicious intent could be doing anything they wanted to the car using the key.

Flipping it the other way around, if you don’t have the key there is no risk to them of you losing it. If you don’t pay your subscription they can easily lock you out, and come take it away. You can’t tamper with their kit either because if you unplug their little box it means you lose the ability to connect using the app to unlock and start the car. They have far much more control and far less risk by leaving subscribers without keys, even if it can be a pain in the butt sometimes.

How come ur booking is showing when car due friday? Same as me 7am till 12 pm but nothing on app

I hope you get a grey one instead. So it blends in to the majority of cars haha.

With the closure of all the car washes

Closure, I just went to a car wash today !

Think you need to close this thread and start a new one for JUST PHOTOS!

Everyone is going crazy tonight. Never known so much traffic on this forum. Is there a full moon?

Well, if you can’t beat them, then join them!

Just had a call from my delivery guy. Confirmed ETA. He’s definitely got the key. Couldn’t resist asking him!

Lol i would ask the same

His personal/business mobile I would guess. I told ONTO I’d like a call from the delivery driver so they had my permission to pass my contact details on.

The driver has my number too it seems

Separately, I’ve been texted a tracking link which is great. Didn’t get this back in July. The car is about 1h45 away!

I’ve been tracking the arrival of my e-208. Noticed it was at the local Waitrose, obviously charging. So rang him up and asked if he could bring me a few things. Threw him at first, until I told him who I was

Now THAT would be customer service!

I think your delivery service is much better than mine, I never get anything until the car is literally on the drive !! 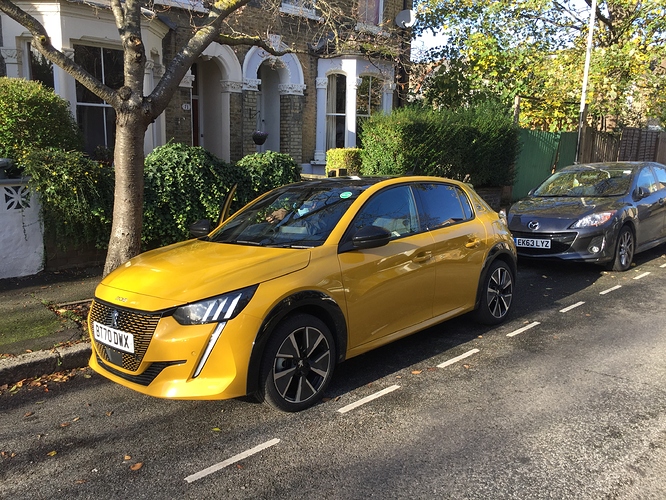 @E7EV now for the all important question, do we get car mats

Ooooo It has a ‘I am an EV’ sticker too!