Do 2 identical cars charge at the same speed? Probably not…

So today I did a local run to Cropredy and 3 hrs. Later stopped off at Osprey Banbury to do some more errands. Pulled in and parked up next to a Skoda Enyaq and several other cars charging, but still a couple of slots free.
Came back to the car later to drop off some stuff and discovered on my right a red Zoe and sure enough it was another Onto car. No one around, so if it’s someone on this forum… hello. 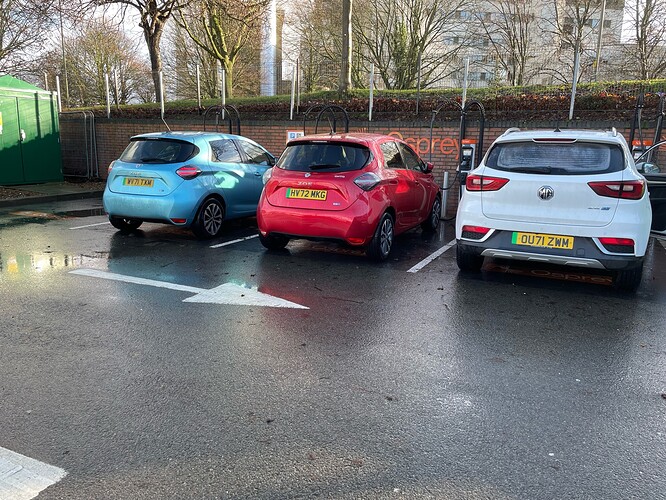 image2048×1536 1.42 MB
Our Zoe is a Sept2021 car and the red one a Sep2022 version.
And I thought … wonder what speed cars are charging at and if there is much difference.
Nothing scientific about this, but just interested.

So checked and both actually quite close SOC, but mine is charging slightly faster.
It’s fairly mild 10degC and I’ve only driven 4 or 5 miles. 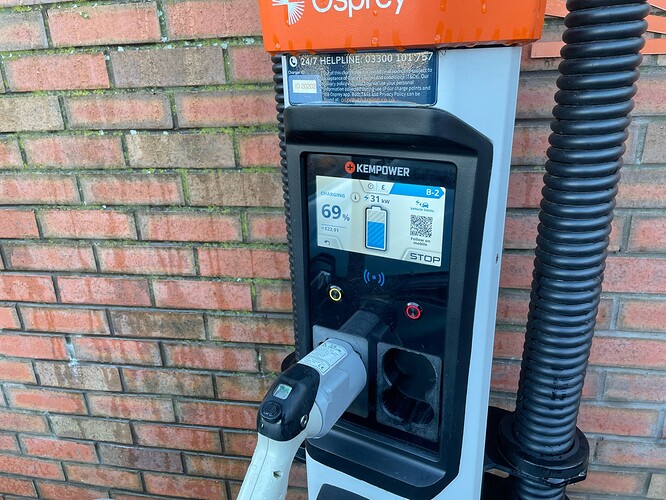 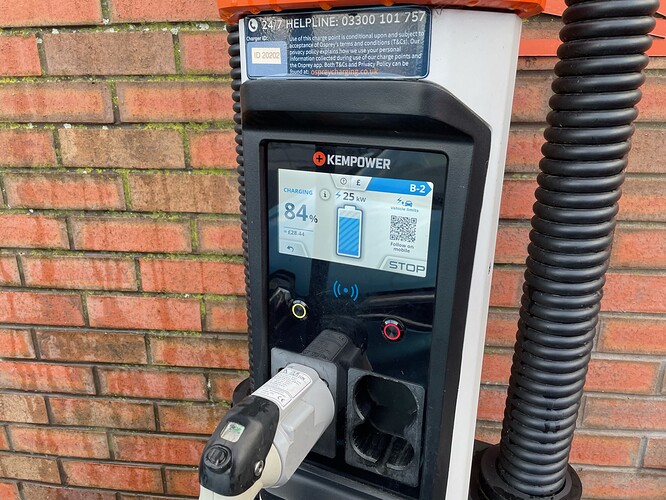 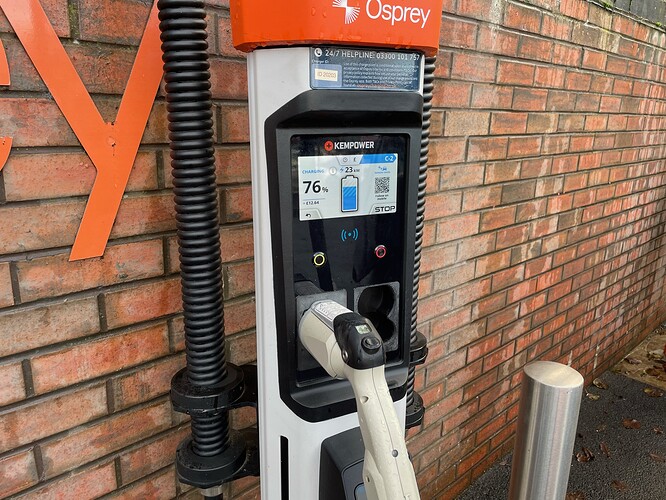 It would be interesting to see two cars straight off the production line and compare side by side.
I suspect there will always be slight differences between each and every car and the odd few are identical.

Sorry, as you were….