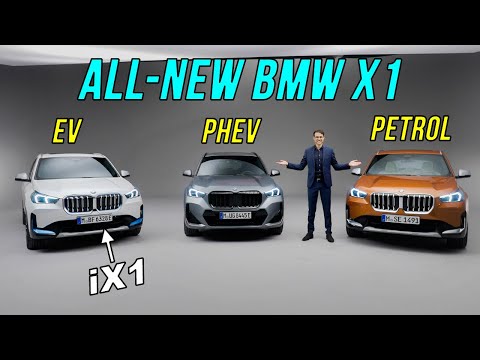 It’s hugely subjective, but also hugely influential who you see presenting these reviews.

Thomas’ style is just so perfect for showing off German cars, isn’t he? The Cupar Born was highly desirable to me after his review!

Now, I’m old. The thing is I remember when BMWs were desirable machines. I owned an E30 for five years and probably covered near 100k trouble free. I lusted after the 8-series and the 6-series (No, the “proper” 6 series not the ones from the 2000s)

But BMW seemed to turn their cars into lumps of lard with ugly faces. The kidneys used to be distinctive and slim and happy (I had several bikes with that same lovely styling)

So, I come back to being old. I think that some of the 1-series cars have been acceptable for being seen dead in, but now I may be slightly coming around to the view that - in these models, at least - the BMW is looking more desirable. Thomas accentuates some of those design features where they have simplified and cleaned the look of otherwise boxy and boring design messes.

But doesn’t it still stand that other manufacturers make better specced cars at better prices?

Would the ix1 be available once it’s lunched?

Depends on how quickly its lunch settles.